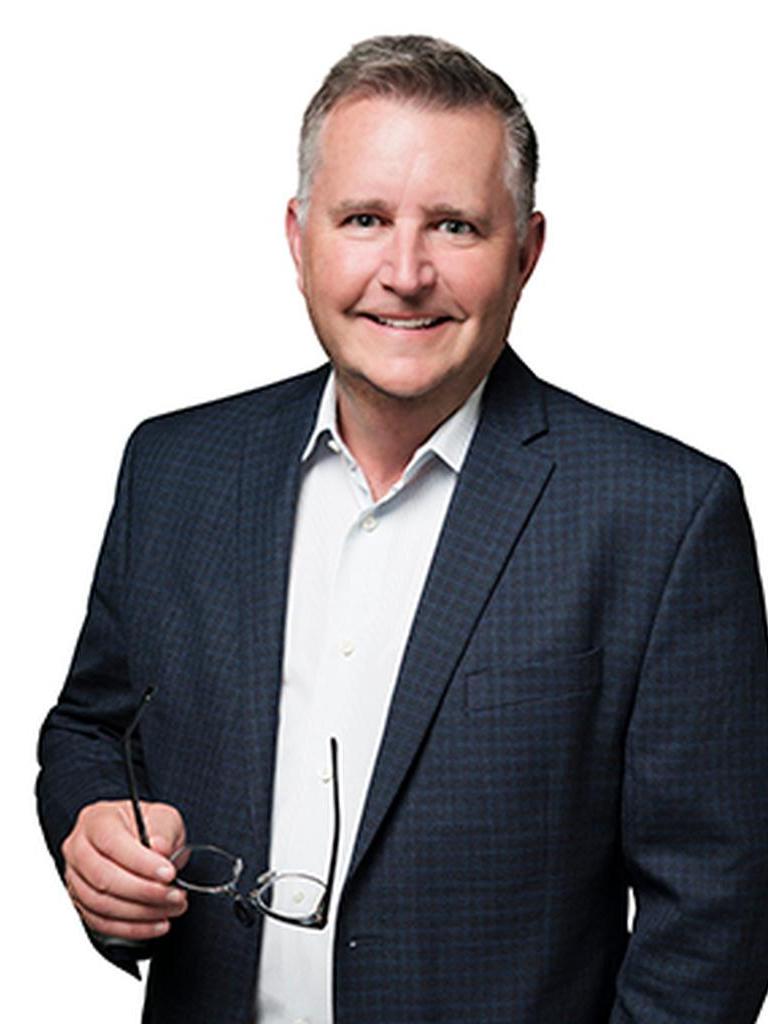 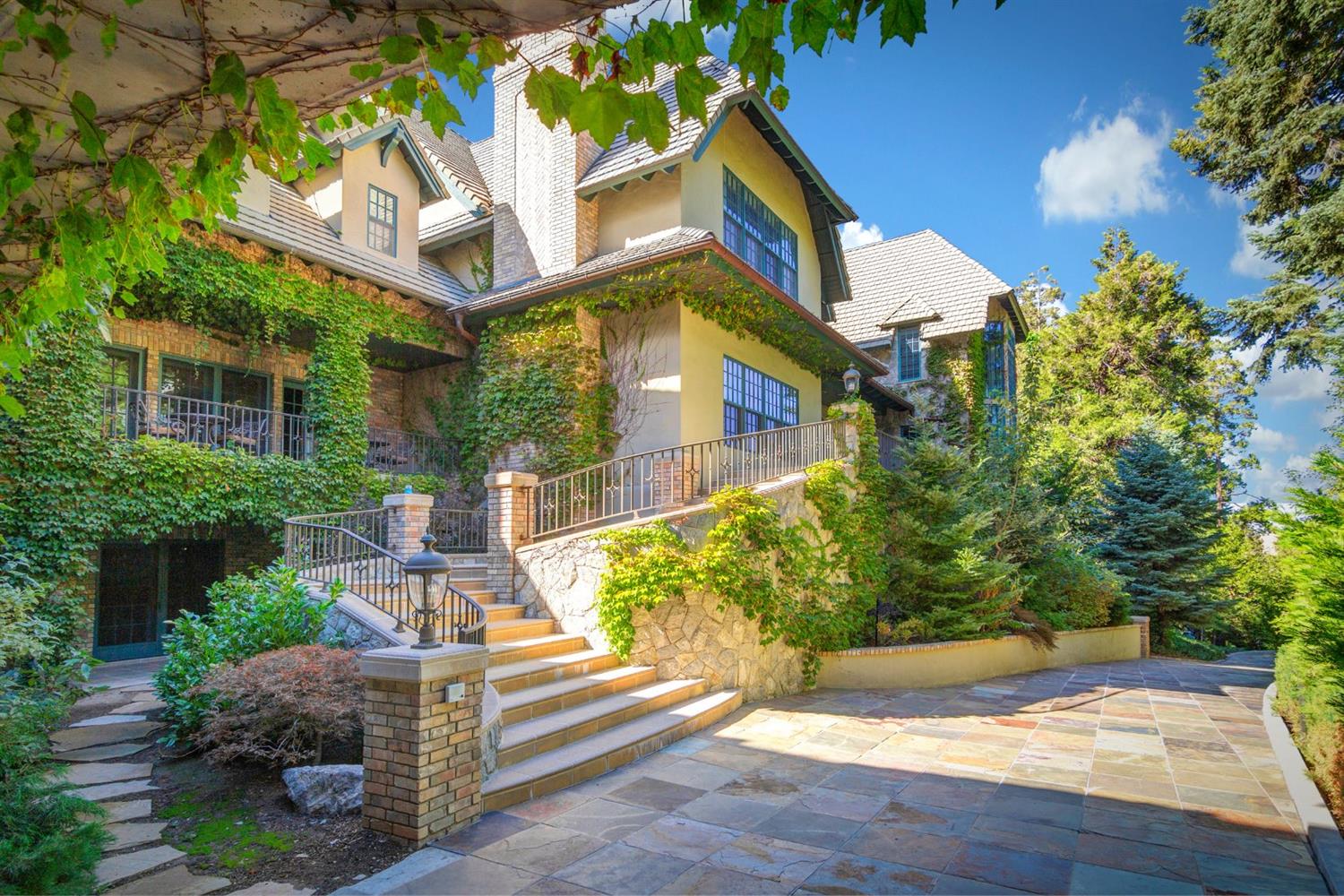 My take on the recent Fed decision to raise rates.

For the last 7 the Federal Reserve has kept interest rates at historical lows...  in a move, they brought an end to that cycle by increasing the benchmark rate by 1/4%.

It appears the Fed will continue to gradually tighten rates over the next year.   likely mortgage rates will inch up slightly... which in my opinion will not stall the current housing recovery.

The Fed controls rates that banks use to borrow money... a move in those rates is not directly tied to mortgage but does end up being passed along to consumers through higher costs in consumer loans.

Even if the Feds raise rates several more times in this year, the overall effect will be minimal on housing, it may fuel additional recovery as it contributes to confidence in the market.

Another benefit which will likely increase activity is those fence sitters who have been waiting on the sidelines will recognize the end of the "low rate" era and jump into the game...